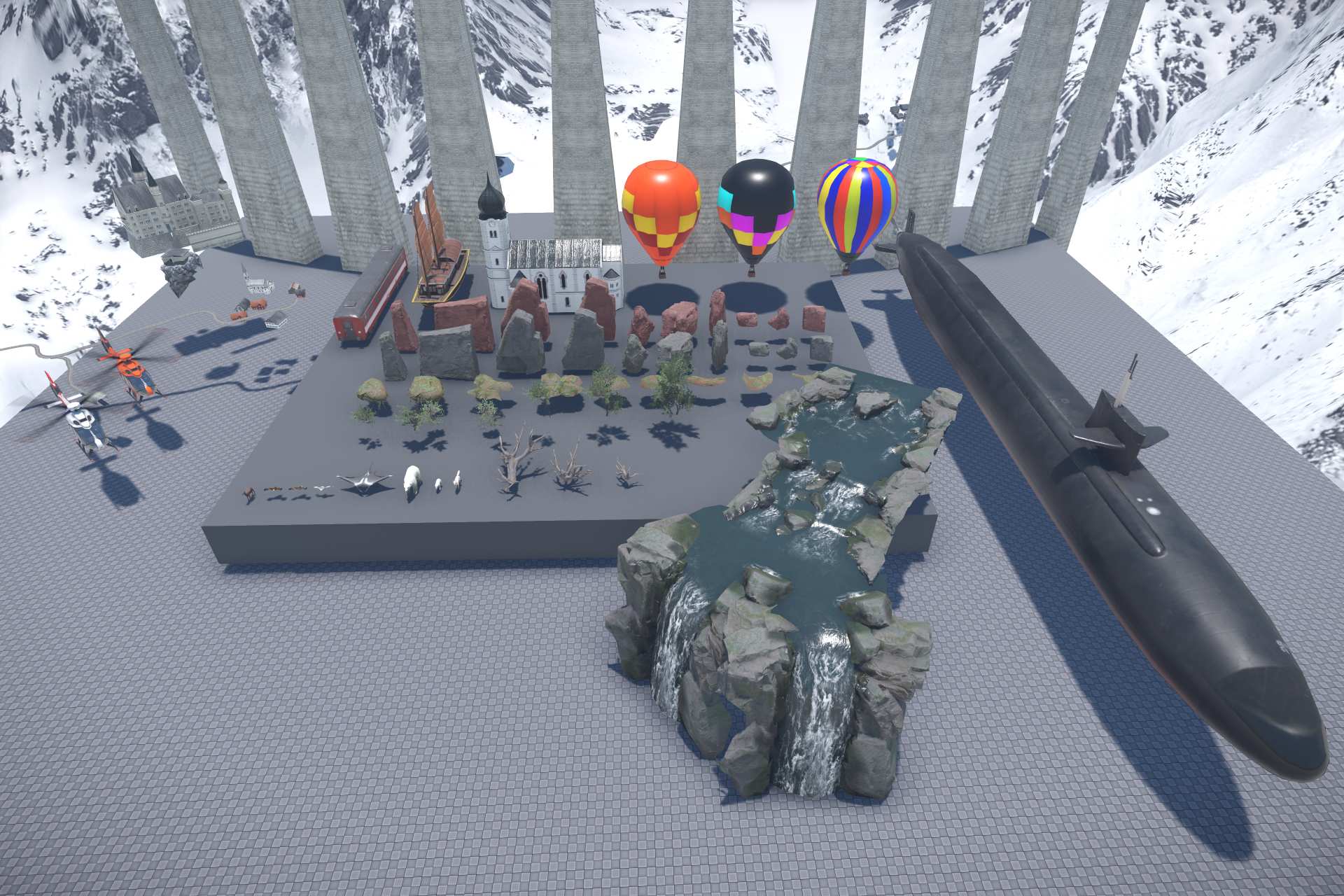 UI:
- Merchants no longer restock if you have the merchant UI open.
- Time displayed under the minimap is now the real time instead of the in game time.
- Gems will now appear Teal-colored on the ground.
- Fixed the left hand item not being unequipped when resetting the passive skill tree and having titan strength.
- Fixed the close button of the bounty UI.
- Fixed a bug allowing players to put items in locked player chest panels.
- Fixed a bug causing gem sockets artefacts to appear in the inventory grid when unsocketing gems from an item.

QUESTS:
- Picking up a quest item with a full inventory will properly update the quest objective.

TECHNICAL:
- Merchant NPC RAM optimization.
- Pressing a skill key during a dodge roll as a male character will no longer cast the skill two times when exiting the dodge roll.
- Changing the AST of a skill after it was cast, and before it was triggered, will now correctly use the initial skill parameters when triggered.

ENVIRONMENT:
- You should no longer get blocked between two random dungeon parts in random dungeons.
- Corrupted Random Dungeon is deactivated for maintenance. Halaku’s door has been fixed. Missing Materials in the corrupted area have been replaced.

GAMEPLAY:
- Passive damage resistance formula has been modified and its impact on gameplay has been increased.
- A few ROS transfers were not making use of your transfer time modifiers.
- Snaring enemies by Dashing on them was not always working. We fixed it.
- Decreased the effect on attributes on damage and dodge chance.
- Ironguard passive effect no longer disappears when using it.
- It is not possible to equip Ironguard without a Shield anymore.
- Fixed a bug allowing you to keep a templar weapon from the Weapons Tutorial quest.
- Fixed the “machine gun” attack speed issue with pistols.
- The level 5 requirement has been removed on tier 1 gems.
- Fixed a bug causing the players to go through the ground when knocked down, teleporting them to random locations.
- The attack range of melee and ranged weapons has been unified.
- All basic weapon combo now uses 2D shapes for their targeting, resolving several issues and allowing to cleave on many targets with one hit.
- Fixed various bugs with the Active Dodge/Dodgeroll.