Crytek is happy to announce their new Crytek website! 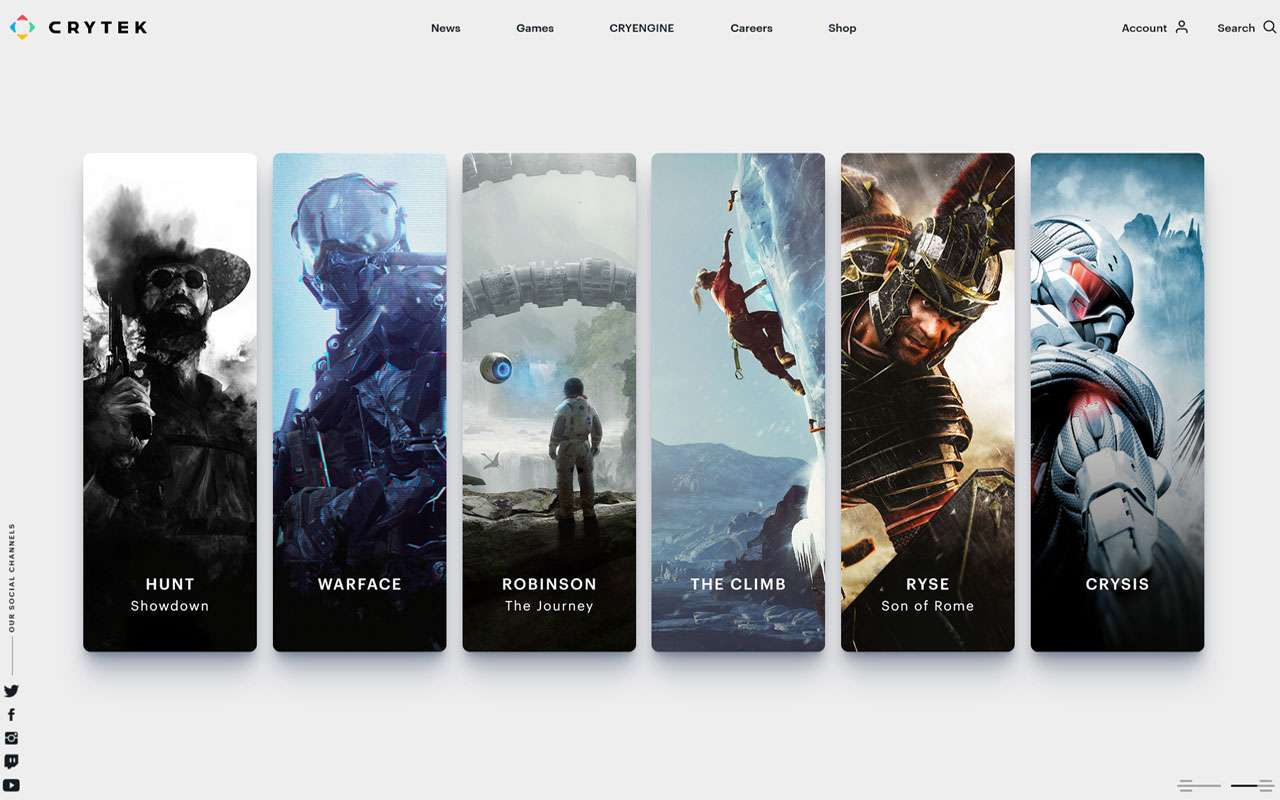