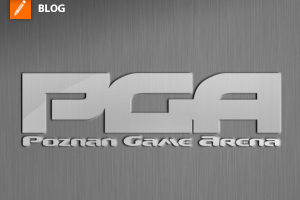 From 18. - 20. October 2013, the Polish city of Poznan will be flooded by gamers as the city plays host to the popular Poznan Game Arena (PGA) event. Around 35,000 visitors make their way to PGA each year, and the expo features game previews, tournaments, lectures from industry insiders and much more.

For the press and public in attendance, booth no. 6 in hall 8 of the Poznan International Fair is the place to be if they want to go hands on with Crytek's Warface. The free-to-play FPS will be playable all weekend, and gamers in Poland will be among the first to experience the game in its "Sneak Peek" form. This recent build of the game features the stunning new Far East setting, Destruction multiplayer mode and updated reward system – all giving a foretaste of what players can look forward to when Warface launches in North America, Europe and Turkey.

Take a look at our pictures from PGA in the gallery and, if you haven't already done so, sign up for Warface at www.warface.com. 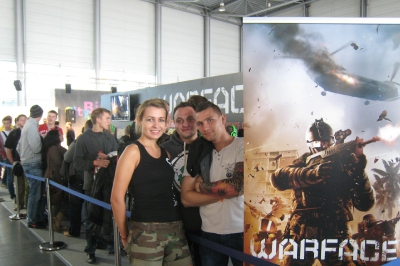 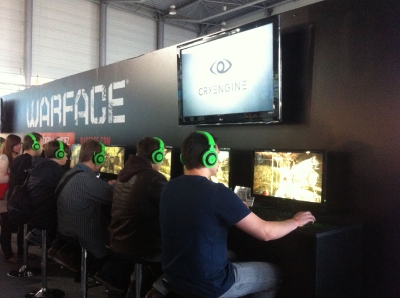