Get in on the Action as Crytek's Warface Builds Towards Launch 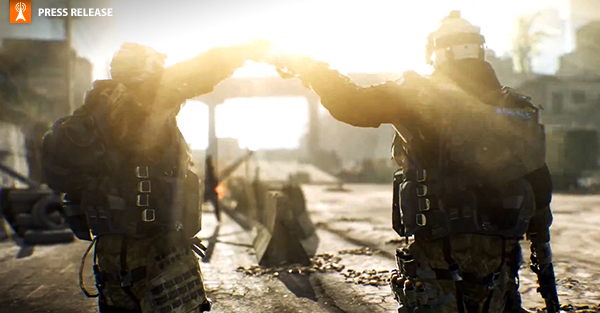 After positive feedback from players at gamescom 2013, free-to-play FPS Warface has been edging closer to launch with a fresh round of Closed Beta tests. And with further extended play tests for the game getting under way from tomorrow, Crytek are inviting even more Warface fans to get in on the action!

From today, everyone who has previously participated in any Warface Beta will be able to play again at the following times and dates:

Players who have not done so, can still sign up for a chance to take part in the Warface Closed Beta at www.warface.com.

Warface is accessed through Crytek's game-centric social hub, GFACE, which gives players easy ways to interact with friends online and in-game. From sharing your Warface experiences with fellow fans, to easily making matches with friends in your network and beyond, GFACE is designed from the ground up to maximize the experience of playing together.