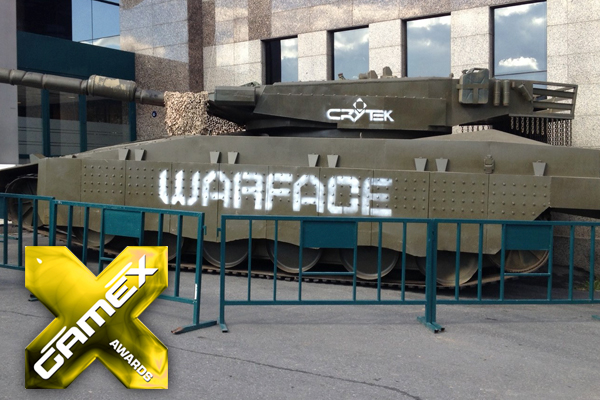 Crytek’s upcoming free-to-play shooter Warface is currently on display at several locations at the GameX convention in Istanbul, Turkey.

The Crytek team in Istanbul came to the city in style: they brought a tank replica to the expo to get prospective Warface soldiers excited to play the game. There are several stations where players can sign up for Warface Closed Beta and at the Playstore booth players have the chance to get more info about pre-order Warface Credit packages. The game casts you as part of Warface, a select unit of elite warriors that have banded together to fight Blackwood – the ruling brute-force government. It features intense first-person shooter co-op and competitive multiplayer gameplay with regularly updated content.

There was also good news for Crysis 3, which won the “Best Music” award, and the Crytek studio overall took home the award for “Best Game Studio”. GameX 2013 is the biggest digital gaming convention in Turkey, held in one of the most central spots of Istanbul and runs from September 5th to September 8th, 2013. 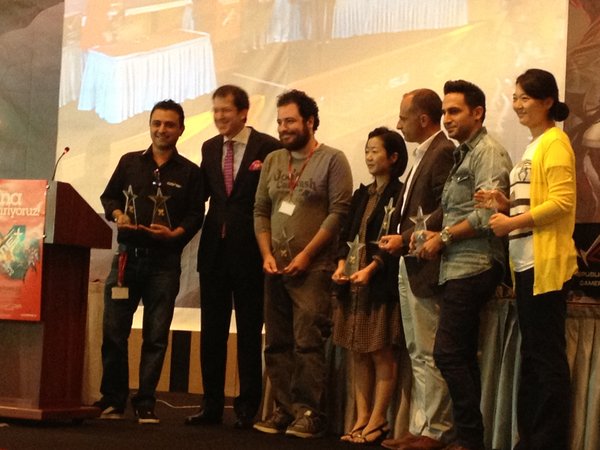 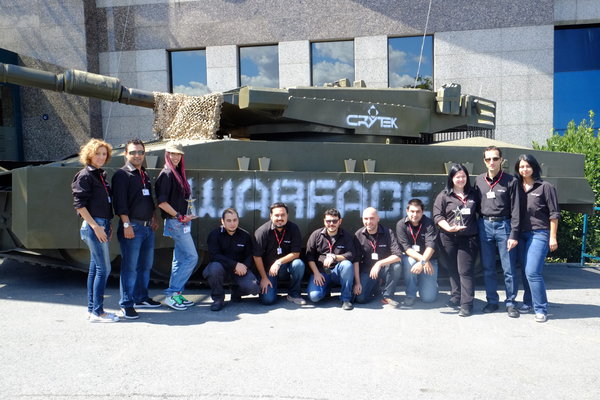