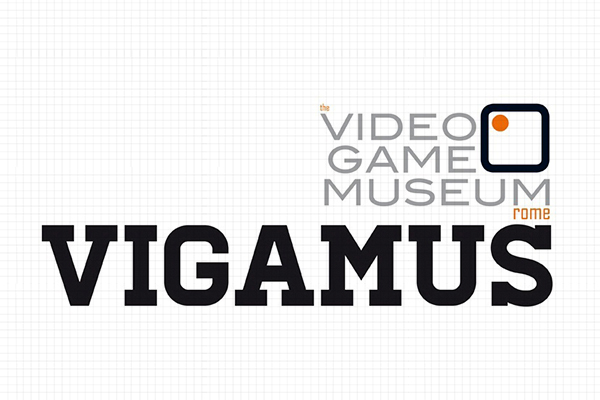 A little piece of Crytek history has gone on show in an Italian museum dedicated to gaming. The artifact in question is a copy of the demo disc originally shown by Crytek’s founders, the Yerli brothers, at the E3 expo in 1999. On the strength of the disc’s contents, the trio were offered a deal with NVIDIA that proved to be the first major step on the road to Crytek’s growth.

The Video Game Museum of Rome (VIGAMUS) will include the disc as part of its permanent collection, which is on show to visitors in the heart of the Italian capital. The museum’s director, Marco Accordi Rickards, was extremely happy at the addition: “Crytek represents the state of the art of games. Their first original demo disc is a priceless new item for our Museum”. 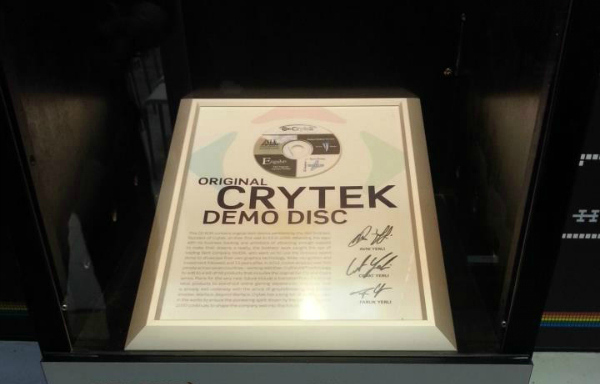 In a recent interview, Crytek’s CEO Cevat Yerli recalled the trip he and his brothers took to L.A. to show off the work on the disc almost 15 years ago. “We had to pay an entrance fee of $250 each because we didn’t know beforehand that we had to register. I think, in the history of E3, we were the only exhibitors who hadn’t paid the fee beforehand! We were completely naïve. The NVIDIA guy didn’t want to do business with us at first, so I asked him blankly like; come on, we came from Germany, why won’t you look at our stuff? So the guy gave us two minutes and I showed him the X Isle tech demo.”

“Then we had a very magical moment; about 20 press people surrounded that PC as I was showing this demo and the NVIDIA guy said to me, ‘You guys have something very special here’ – he had to say it three times because he was Irish and I didn’t understand him!”

VIGAMUS features over 440 exhibits tracing the origins of gaming and an interactive history section with 36 game machines for visitors to explore. From going hands-on with classic arcade cabinets to checking out computers steeped in legend, the museum offers gamers another form of unmissable art to check out in Rome. For more details check out www.vigamus.com/en.