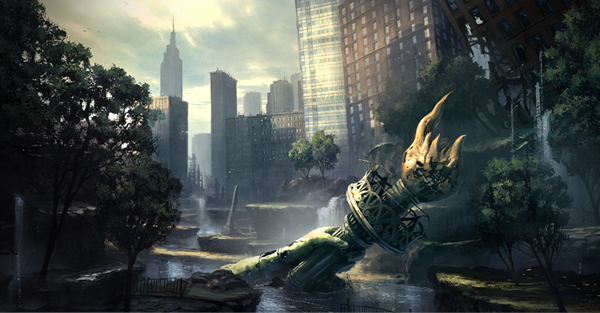 In line with the first annual awards show yesterday evening at the Cantor Film Center in New York City, the New York Videogame Critics Circle awarded Crysis 2 with the Manhattan Award for Most New York-centric Game.

In addition to some fine music from Darren Korb and Ashley Barrett from Bastion, a brilliant host in Logan Cunningham, an appearance from Oscar nominee Bill Plympton, a hilarious presentation from The Daily Show’s Daniel Radosh, the Critics Circle presented 11 Awards for the best games of the year.

The New York Videogame Critics Circle is a group of game writers based on the American East Coast. They’re intending to act like the National Writer’s Union.