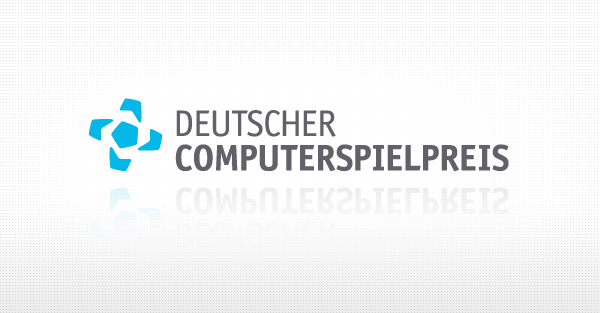 Crytek are proud to announce the inclusion of our critically acclaimed action-shooter, Crysis 2, on the list of nominees for the title of “Best German Game” at the upcoming “Deutscher Computerspielpreis” awards.

The “Deutscher Computerspielpreis” awards are decided by Germany’s Federal Government Commissioner for Culture and the Media (BKM) in cooperation with the German Trade Association of Interactive Entertainment Software (BIU) and the German Game Developers Association (G.A.M.E.). The prize is a joint initiative between the German political and economic sectors and was established by the federal government in conjunction with these two leading industry associations.

The main goal of the award is to promote the development of innovative computer and video games that contain a high level of cultural and educational value. Award recipients are chosen by an independent jury consisting of experts drawn from the fields of science, media education, youth media protection, politics, the press and the games industry.

The winners of this year’s prizes will be announced at the “Deutscher Computerspielpreis” awards ceremony on April 26th in Berlin.