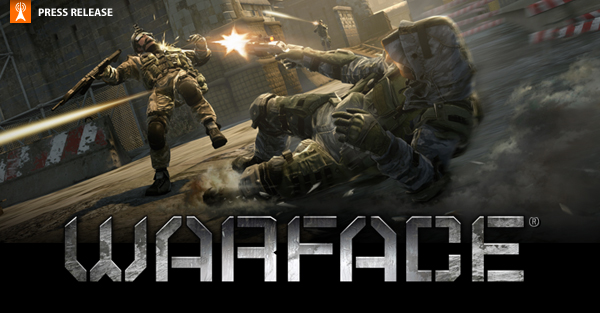 Crytek GmbH (Crytek) announced today that its free-to-play online FPS Warface - that was previously announced for a release in mainland China - will hit the Western markets in 2012. The CryENGINE®3 powered military shooter with its near future setting marks a major milestone in the studio’s history and provides gamers with a constantly updated extensive PVE universe full of dramatic multiplayer co-op missions, a full set of class based PVP. Warface is designed completely from scratch to support a free-to-play business model and will be available for PC.

“With Warface we aim to become the next-gen of free to play shooters that are en par with traditional AAA games in terms of quality. We have the team and technology to make it happen and are starting with a strong partner in Asia to ensure we gain experience with the free to play business model. ”, said Cevat Yerli, CEO & President of Crytek. “It’s the next logical step for us to bring this new IP to a global audience and thus to our worldwide community.”