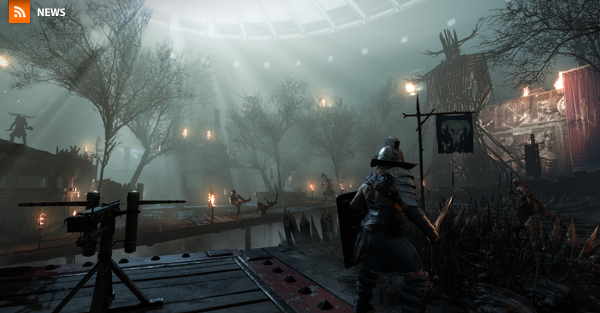 On Nov. 22, prepare to step into the iconic Colosseum of ancient Rome in “Ryse: Son of Rome’s” Gladiator mode and forge your destiny in blood and steel. However, your career in the arena will not end once fame and glory have been achieved upon the sands.  Microsoft Studios and Crytek today announced an entire season of upcoming multiplayer content for “Ryse: Son of Rome,” giving players new battlefields, armor, events and more to expand their legacy in the exclusive Xbox One launch title.

Four add-on packs will be released in the months following launch, and with the “Ryse: Son of Rome” Season Pass, you can own all of them, plus exclusive in-game items, for $19.99 (USD) – a more than 25 percent discount versus buying each add-on pack individually.  The Season Pass will be available for purchase at launch and will include: