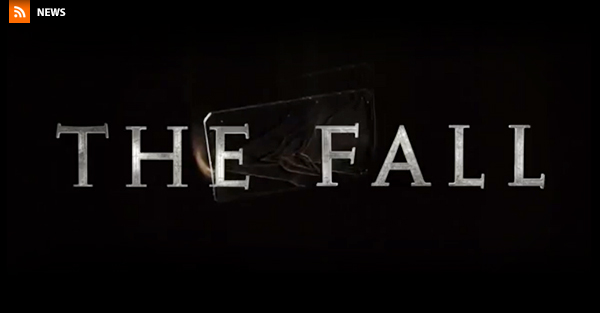 Crytek and Microsoft Studios will be premiering “The Fall,” a four-part, live-action digital series based on the action-packed Xbox One exclusive launch title "Ryse: Son of Rome,” exclusively on Machinima, the number one global video entertainment network for young males.

Beginning Nov. 5, new episodes will be distributed exclusively on Machinima, setting the stage for “Ryse: Son of Rome’s” worldwide release alongside the Xbox One console on Nov. 22.

Told through the eyes of Marius Titus, a fearless Roman soldier who must avenge the murder of his family at the hands of barbarian bandits, “The Fall” brings the world of "Ryse: Son of Rome" to life with gripping storytelling and visceral action. As Marius pursues his vengeance, he must confront the corruption, turmoil and depravity that marked the final days of Rome, and question whether he’s fighting for the empire’s honor or his own.

"The Fall" is created by longtime Xbox partner twofifteenmccann. It is directed by critically-acclaimed director Brian Beletic and stars Martin McCready, an accomplished British stage actor, as Marius Titus.  The series also features a production team of established industry veterans and rising Hollywood talent, including Director of Photography Mihai Malaimare Jr., best known for his work on “The Masters” and “Tetro” with legendary directors Paul Thomas Anderson and Francis Ford Coppola, respectively.